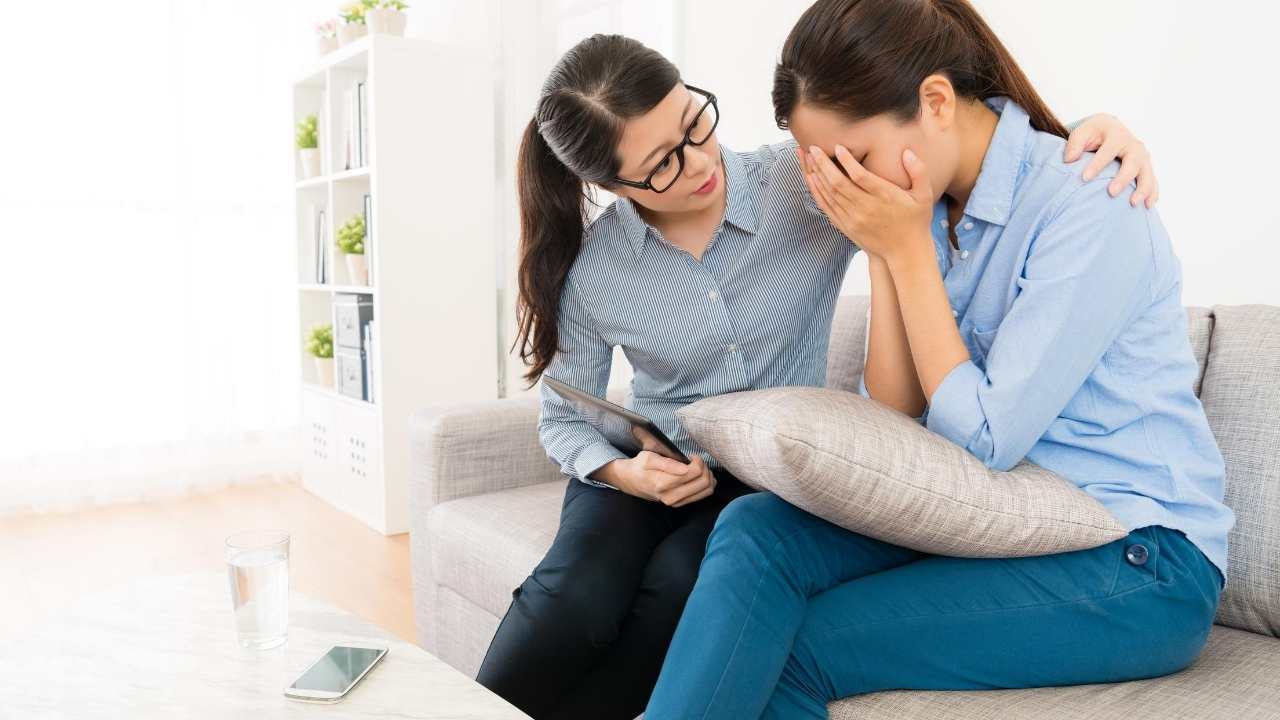 Major depression is a serious medical illness that affects approximately 16.1 million Americans.8 Depression can cause ongoing sadness that changes how a person thinks, feels, and acts every day. While medication can help manage symptoms for many people, it is estimated that approximately 4 million patients do not benefit from taking standard antidepressant medication.8

While the exact cause of depression is not known, the leading scientific theory is that it is caused by an imbalance of the brain’s neurotransmitters, which are chemical messengers that send signals between brain cells.

While antidepressant drugs work for many people, some still do not receive adequate treatment.8 For these patients, the effects of depression can still be debilitating. These patients need a proven, safe depression treatment option.